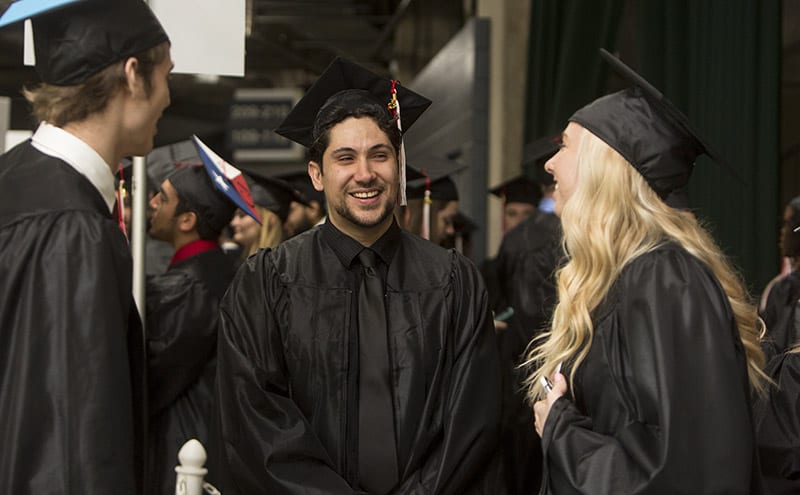 Michael Treis, ’18, has overcome a few challenges on his way to earning a BFA in interactive design—and he’s looking for more.

After starting out in bio-medical and computer sciences at another university, Treis switched career paths and earned an associate degree in graphic design.

“I’ve always loved art, design and technical challenges,” he says. “I enjoy working with design’s limitations and its potential.”

Encouraged by a friend, Treis took a visitor’s tour of Maryville University and was impressed by the interactive design program.

“The program is robust and in-depth, and merged my technical skills with my interest in design and software development,” he says.

An avid player of video games, he seized the opportunity to also study game design.

The program is robust and in-depth, and merged my technical skills with my interest in design and software development.

After his first year, Treis was offered an internship with Graphite Labs, a game development company. Matt Raithel, game design instructor at Maryville, is Graphite’s studio director and encouraged Treis to apply.

“It was daunting at first because I had to learn complex software and implement backend programming,” Treis says. He also created art assets for new games and explored other aspects of the industry.

“It was a good learning experience,” Treis says. “Afterward, I felt much more prepared, confident and focused.”

Treis hopes to work in game design, although he has his eye on mobile software development. “In game design you can do anything,” he says. “What makes a game so interesting is the unexpected, so you can work on the visual style, sound, art, coding—you’re always problem-solving.”

Which is exactly what Treis enjoys most.

“There’s nothing like being up all night and finding that one little bug, then having a game that runs,” he says.