Jonathan Greenblatt
National Director and CEO of the Anti-Defamation League 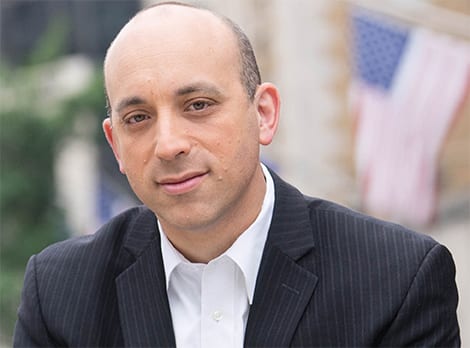 Jonathan Greenblatt is the sixth national director and CEO of the Anti-Defamation League (ADL), one of the most respected civil rights organizations in the country. He previously served in the White House as special assistant to President Barack Obama and director of the Office of Social Innovation and Civic Participation. An entrepreneur and innovative leader, he was named to The NonProfit Times 2016 Power & Influence Top 50 list.

Greenblatt founded All for Good (AFG), one of the largest online databases of volunteer opportunities. He co-founded Ethos Brands, which launched Ethos Water (later acquired by Starbucks), providing access to clean water for children around the world. Greenblatt is also the former CEO of GOOD Worldwide, a diversified media company. He has served on the Starbucks Foundation board and on numerous start-up and non-profit boards. 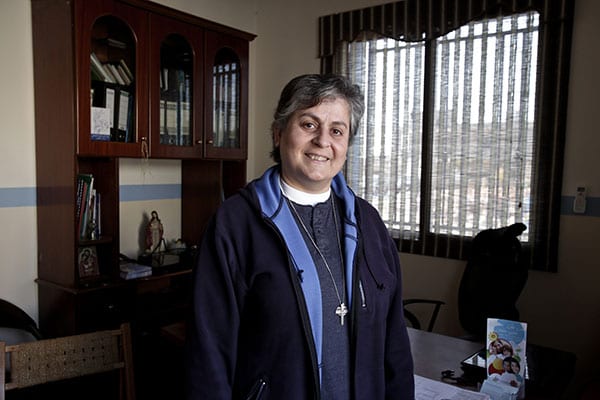 Originally established to run after-school programs and remedial classes for Lebanese children, the Center has expanded to support Syrians crossing the border since the onset of Syria’s civil war. The Center distributes shelter materials, food, water and clothing to Syrian families. Its services play a critical role during the winter months when many temporary shelters are destroyed by harsh conditions.

In addition to supplying the basics for survival, the Center provides a safe environment for families to rebuild their lives. Lattouf and her staff work with adult refugees to help them find employment options in the face of long-term displacement. They also provide education for more than 300 refugee children, with many classes taught by Syrian teachers. School brings structure and a sense of normalcy to these children’s lives during wartime.

Lattouf and the Good Shepherd Sisters have few resources to meet the growing needs of Syrian refugees. They work with a variety of international humanitarian organizations to support their work including Catholic Relief Services and the Catholic Near East Welfare Association. 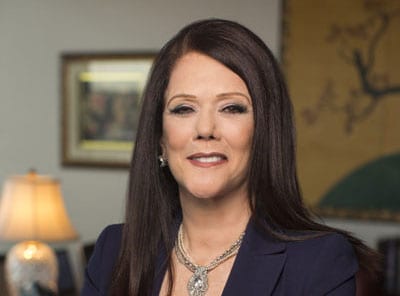 Kathleen T. Zellner received the Sister Mary Byles Peace and Justice Prize at a ceremony and lecture on the Maryville University campus, Friday, September 21, 2018. Zellner is a highly successful criminal attorney in Chicago, who has focused her career on overturning wrongful convictions of innocent defendants. She is one of few attorneys who have won major verdicts in both civil and criminal cases.

Ms. Zellner has the distinction of being the only attorney in the U.S. who won five multi-million dollar verdicts in less than year. She has obtained more than $108 million in verdicts and settlements for her clients since she opened the doors of her firm, The Law Offices of Kathleen T. Zellner & Associates, in 1991.
Her legal expertise spans a wide range of areas, including: wrongful conviction, false arrest and false imprisonment (including improper prosecution), police misconduct and prisoner mistreatment, criminal appeals and medical malpractice.

Her success in defending those whose rights have been violated have earned her national recognition as a fighter for justice. She has been at the center of several high profile cases, including the current homicide conviction of Steven Avery (who was also the subject of the documentary series on a previous conviction, Making a Murderer); and Ryan Ferguson, whose 3,533 days of custody for a wrongful murder conviction resulted in an $11 million verdict.

Among her many accolades, Zellner was named the 2014 “Person of the Year” by Chicago Lawyer Magazine, and received the “Pursuit of Justice” award from the American Bar Association (ABA) in 2012. Most recently, she was featured in an article in the July 2018 ABA Journal magazine titled, “Under Questioning: The Chicago police legacy of extracting false confessions is costing the city millions.” 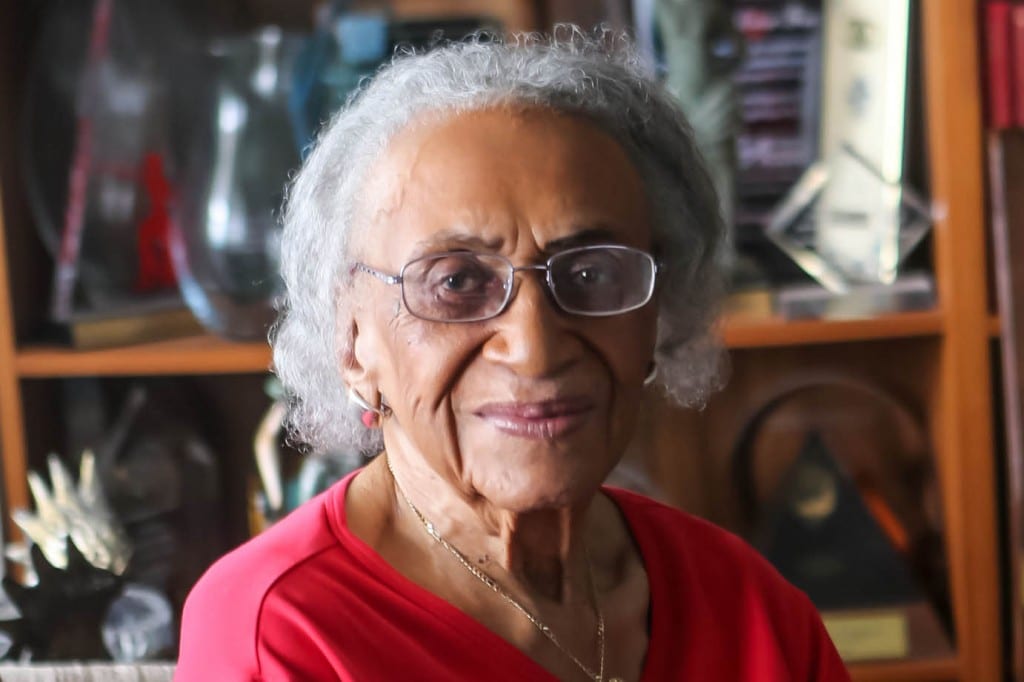 Franke Muse Freeman began her career serving St. Louis and the state of Missouri more than 60 years ago, after graduating from Hampton Institute and Howard University Law School. In 2011 she was recognized by the NAACP with its highest award, the Springarn Medal, for outstanding and noble achievement by an American of African descent. She assisted the NAACP in the case of Brewton v. Board of Education of St. Louis, and also represented the Association in Davis et al v. the St. Louis Housing Authority, a landmark case which ended legal racial discrimination in public housing.

Nominated by President Lyndon B. Johnson in 1964 as the first woman Commissioner of the U.S. Commission on Civil Rights, Freeman was reappointed by Presidents Nixon, Ford and Carter; remaining in this capacity for a total of 16 years. Ms. Freeman also served under President Carter as Inspector General of the Community Services Administration. She was past chair of the Board of Directors of the National Council on the Aging, Inc. and served on the executive committee of the St. Louis City NAACP. Her 2003 memoir is entitled, A Song of Faith and Hope: The Life of Frankie Muse Freeman.

Frankie Muse Freeman was recognized with numerous honorary degrees and other accolades throughout her lifetime. Among them are her induction into both the National Bar Association’s Hall of Fame and the international Civil Rights Walk of Fame. Ms. Freeman also received the 2014 “Right Arm of St. Louis Award” from the St. Louis Regional Chamber.