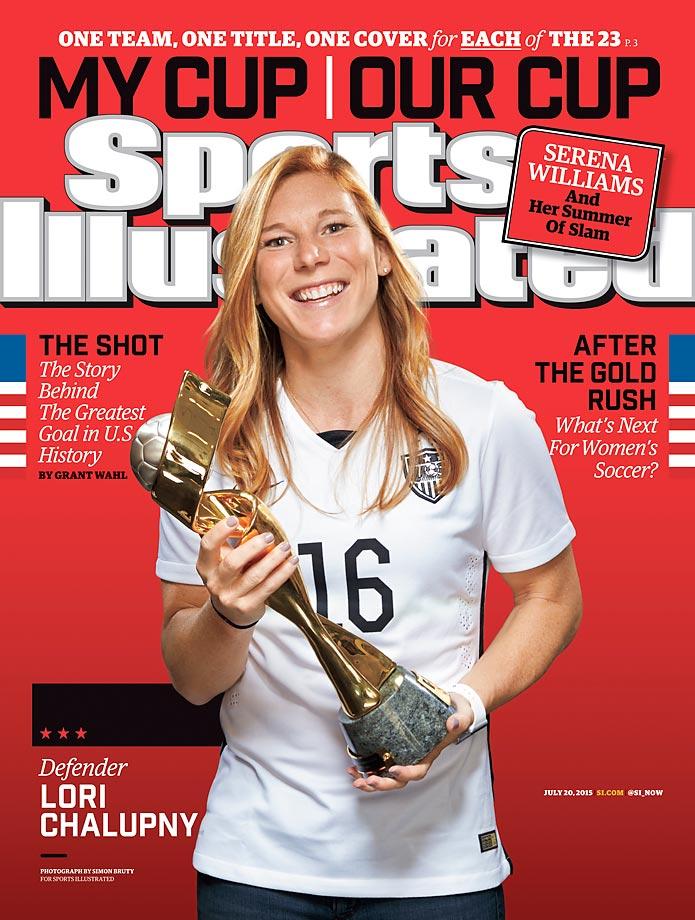 Maryville University women’s soccer assistant coach Lori Chalupny helped the United States Women’s National Team win the 2015 FIFA Women’s World Cup title as one of 23 players for the USA. Sunday night at BC Place Stadium in Vancouver, Canada, the St. Louis native was part of a USA team that won its record third World Cup title with a 5-2 victory over Japan in the finals.

Chalupny, who has served as a Saints assistant coach for the past two seasons, played at Nerinx Hall High School in Webster Groves, Mo., and collegiately at the University of North Carolina where she was a three-time All-American. She is playing professionally in the National Women’s Soccer League for the Chicago Red Stars.

Chalupny returns for her third season as a Saints assistant coach in 2015-2016.

The World Cup Championship is the latest honor in Chalupny’s standout playing career. She was a member of the 2002 United States Under-19 World Championship Team and won a gold medal when she played for the USA in the 2008 Beijing Summer Olympics and scored a goal in a 4-2 victory over Japan in the semifinals.

The Maryville women’s soccer team begins its season Sept. 4, in a tournament in Florida, and the first home game for the Saints is Sunday, Sept. 13, as they host Quincy in a Noon contest.