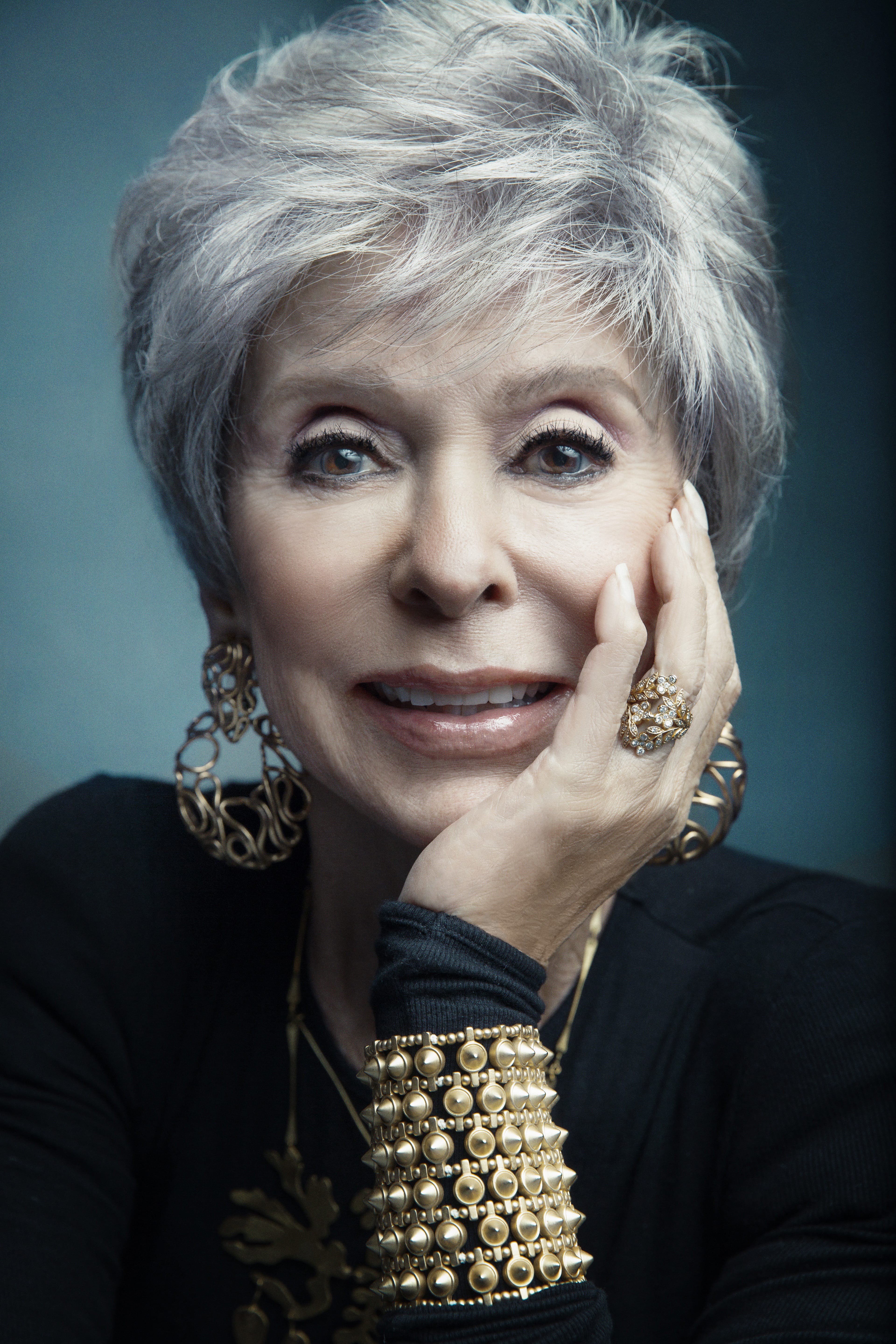 Moreno is one of only 12 actors who have won all four major awards… an Oscar, an Emmy, a Grammy and a Tony. She won the Academy Award for Best Actress in a Supporting Role for portraying Anita in the film adaptation of Leonard Bernstein’s West Side Story. Recently, Moreno was presented with the Lifetime Artistic Achievement Award at the Kennedy Center Honors.