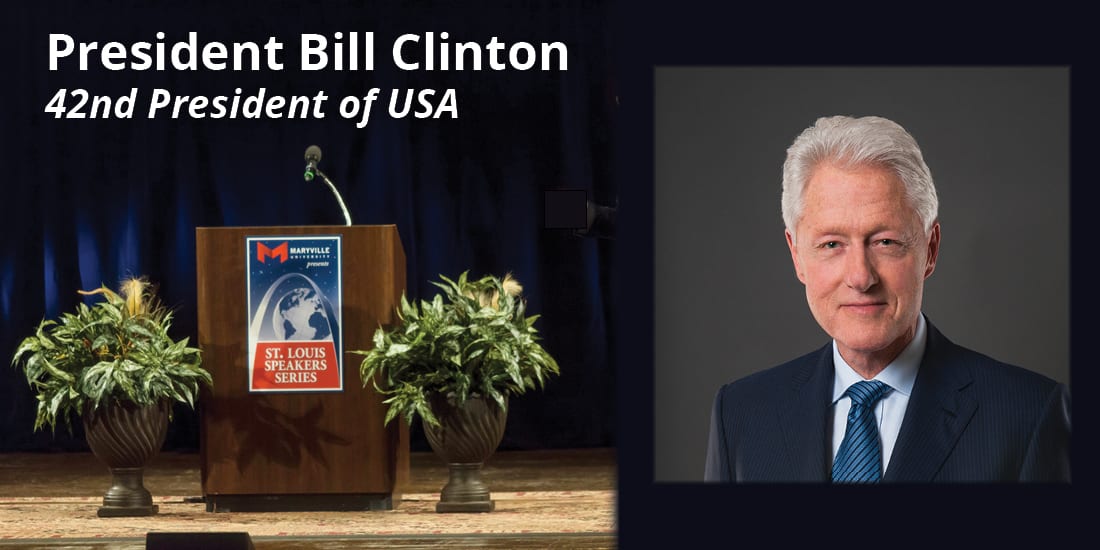 President Bill Clinton is the 42nd President of the United States. Under his leadership, the country enjoyed the strongest economy in a generation and the longest peacetime economic expansion in U.S. history, including the creation of more than 22 million jobs.