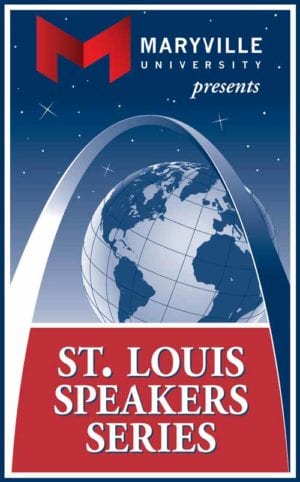 Having had a front row seat in the tumultuous arena of world affairs for more than three decades, Brennan worked his way up to head the Central Intelligence Agency from 2013-2017. He served six successive presidents, including Clinton and G. W. Bush. Brennan is a senior national security and intelligence analyst at NBC.