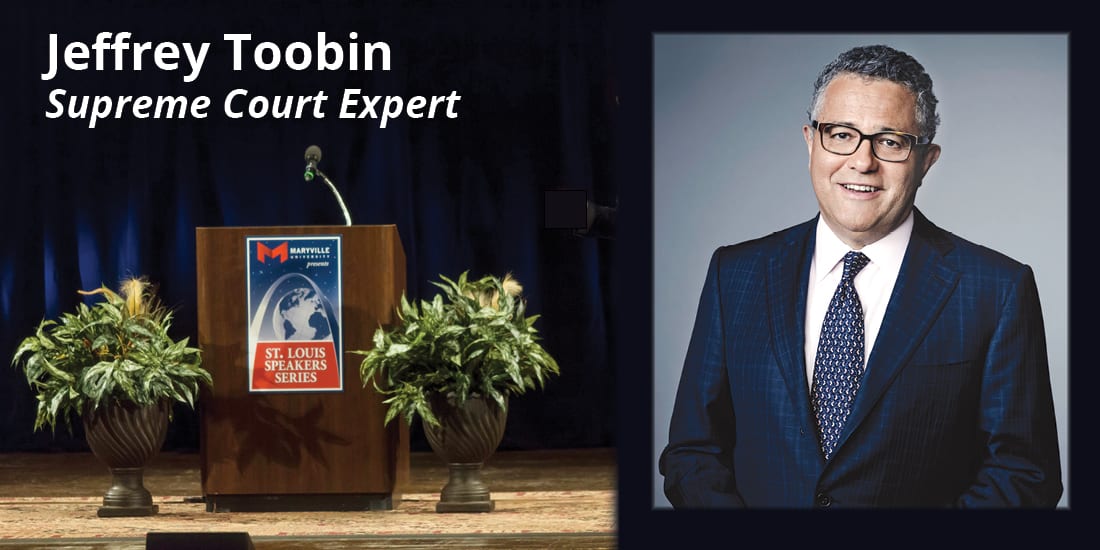 Best known for his books on the inner workings of the Supreme Court, The Oath and The Nine, Toobin began his career first clerking for a federal judge and then as an associate counsel to Lawrence Walsh during the Iran-Contra affair and Oliver North’s criminal trial. He has since provided frequent legal analyses on high-profile cases for CNN and The New Yorker.