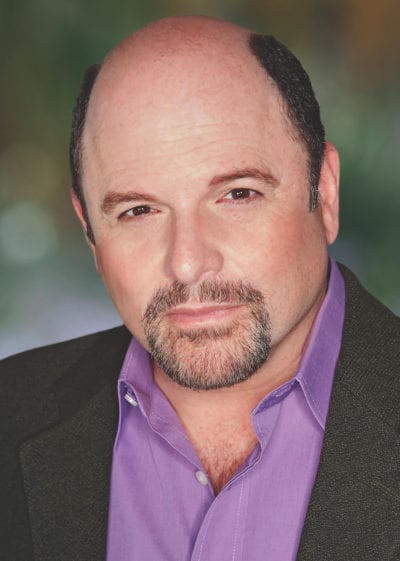 Alexander is best known for his role as George Costanza in the hit television series Seinfeld. Other well-known movie credits include Pretty Woman and Shallow Hal. He has also had an active career on stage, winning a Tony Award as Best Leading Actor in a Musical for his role in Jerome Robbins’ Broadway.