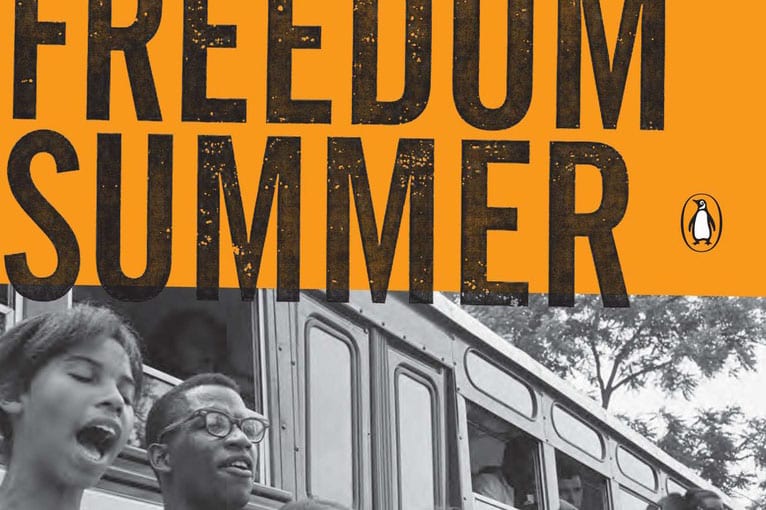 Held in conjunction with the Maryville Reads program
In 1964, 700 college students volunteered to spend summer in America’s poorest state, Mississippi. Less than seven percent of blacks there could vote. Black schools were separate and far from equal. Cops routinely beat Civil Rights marchers, and vigilante violence was rampant. Freedom Summer would change all that, but at a tremendous cost. Freedom Summer ultimately inspired the Voting Rights Act, and the volunteers went on to spearhead the anti-war movement, the women’s movement, and other protests of the 1960s. Learn about this momentous summer during a talk by author Bruce Watson.